– It could be displayed at the Auto Expo – Completely redesigned front fascia MG Motors is set to launch a refreshed version of its SUV, Hector, in India. And the launch could be closer than we think, with some speculating that the brand will reveal the Hector facelift by […]

– It could be displayed at the Auto Expo

MG Motors is set to launch a refreshed version of its SUV, Hector, in India. And the launch could be closer than we think, with some speculating that the brand will reveal the Hector facelift by the end of this year. Recently, MG Hector was spotted completely undisguised in the bright red colour option, and from the looks of it, the front gets the major changes. The SUV has a massive diamond grille up front, flanked by LED DRLs and dual-barrel headlamps that are housed in the same location as the current generation.

Furthermore, we can see the front camera, front parking sensors, and ADAS sensor, all of which we expected to see on the new-generation Hector. The alloy wheels are also the same as the existing ones, providing an identical side profile to the SUV. However, the rear end of the Hector facelift seems to have received minor revisions. This includes connected LED taillights that span the width, a chrome strip beneath the MG logo, ‘Hector’ written in bold like the MG Gloster and Astor, ADAS badging, and a revised rear skid plate with fake exhaust tips. On the inside, the MG Hector gets a new dashboard layout with the segment’s first 14-inch touchscreen infotainment system, a seven-inch digital instrument cluster, ambient lighting, touch controls for the AC, an electronic parking brake, an engine start-stop button, and more. The SUV is expected to have all the bells and whistles in terms of features just like its outgoing version. Mechanically, the SUV will have the same engine and transmission options as the previous generation, and it may receive the hybrid powertrain that was recently announced in Indonesia with its Wuling twin named Almas.

Mon Dec 5 , 2022
Now that Mariah Carey’s “All I Want For Christmas” is playing on repeat, it’s time to put on our comfiest PJs, heat up a cup of cocoa, and reflect on this past year. And, since it’s the giving season, ThinkLab is here to share our own greatest hits from 2022.  […] 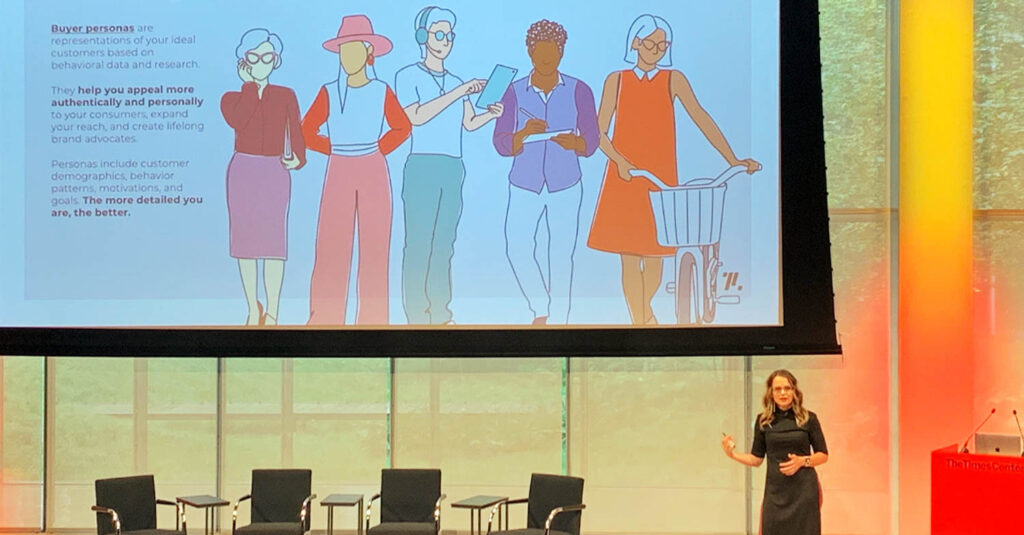