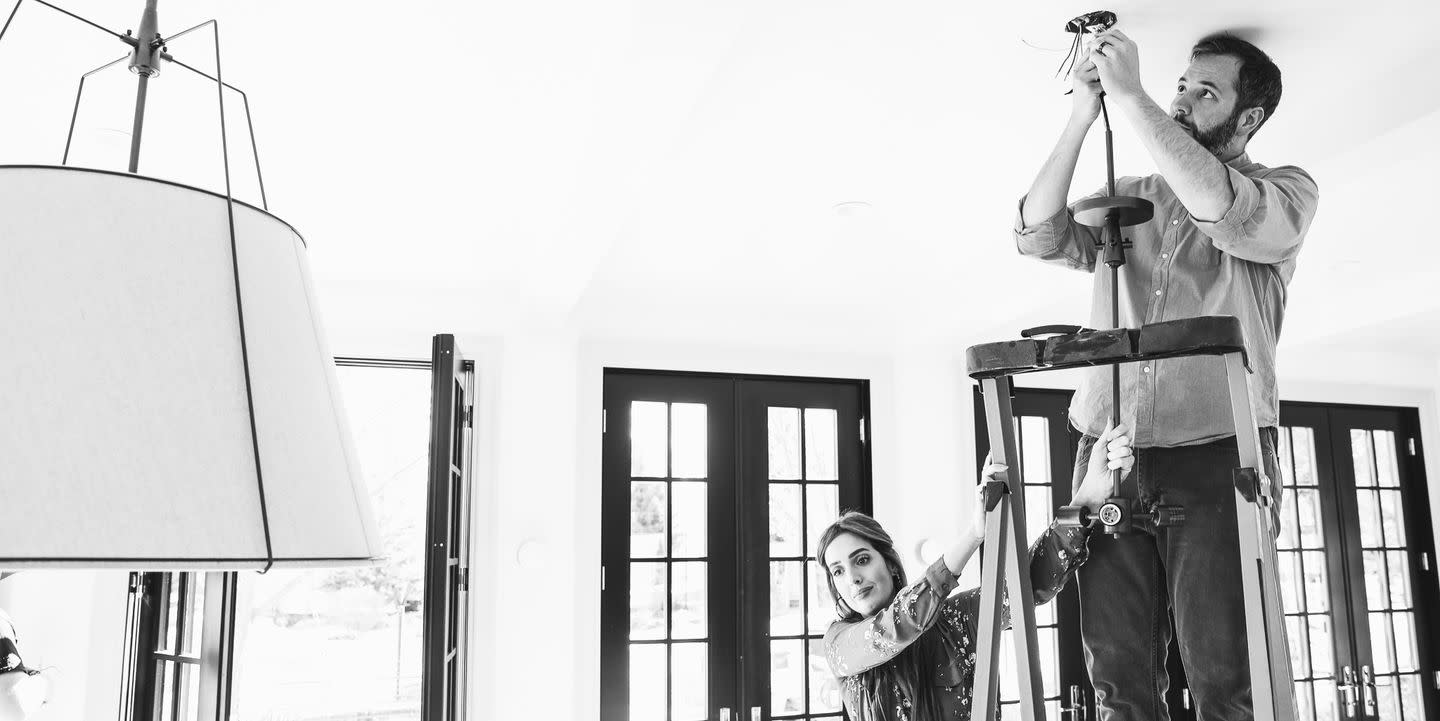 GOP White House hopefuls wait to see what Trump does next