How much does it cost to hire an interior designer?

The costs associated with hiring an interior designer will vary quite dramatically from job to job. One homeowner may ask for help with their entire home, while another wants some professional assistance in the family room. The American Society of Interior Designers stresses that there is “no such thing as a ‘typical’…fee for an interior designer”. They do indicate that most professionals will charge in one of four ways:

When deciding to work with an interior decorator it is best to have a very clearly-defined project in mind. The ASID warns that “how you work with your designer will have tremendous impact on the final cost”. Generally this will mean that making changes late in a project or deciding to expand the scope of the work is going to frustrate the decorator and also increase the price of the project.

The smartest approach is to meet with a few designers, take a look at their portfolios, discuss the project you need assistance with and hear what their thoughts are on the work. You can then request a bid for the work, and wait until you have three candidates from which to choose.

Many professionals require their clients to pay a retainer fee, which is usually a small percentage of the total estimated budget, and will also ask for a contract. This is to ensure that any changes in the work and any schedules established will be dealt with in an amicable and clear-cut manner. A contract should protect both parties, and if this is required by the designer in order to do the work it is a wise idea to have a legal professional review the document.

Most homeowners and interior decorators understand that any project will need to occur in controlled stages. This is to ensure that the work is done in a timely fashion and that any budgetary concerns can be addressed immediately. If the designer is going to work with subcontractors for the project, they should be consulted with about the schedules to ensure they can meet their obligations. They too might need to sign a contract in order to adhere to the terms of the project and ensure that estimated costs are fair and reasonable.

Like many other household contractors, however, any interior decorator should be willing to provide customers with references. It is always a good idea to ensure that no complaints have been filed against the provider, or any of the contractors they have brought in for the project as well.

How to Start a Home Design Business

Wed Mar 25 , 2020
Take your knack for interior design and remodeling to the next level by starting one of these five home design businesses. There’s a good reason why cable TV networks like HGTV, The Learning Channel and DIY Network have such a huge following from coast to coast: The home design and […] 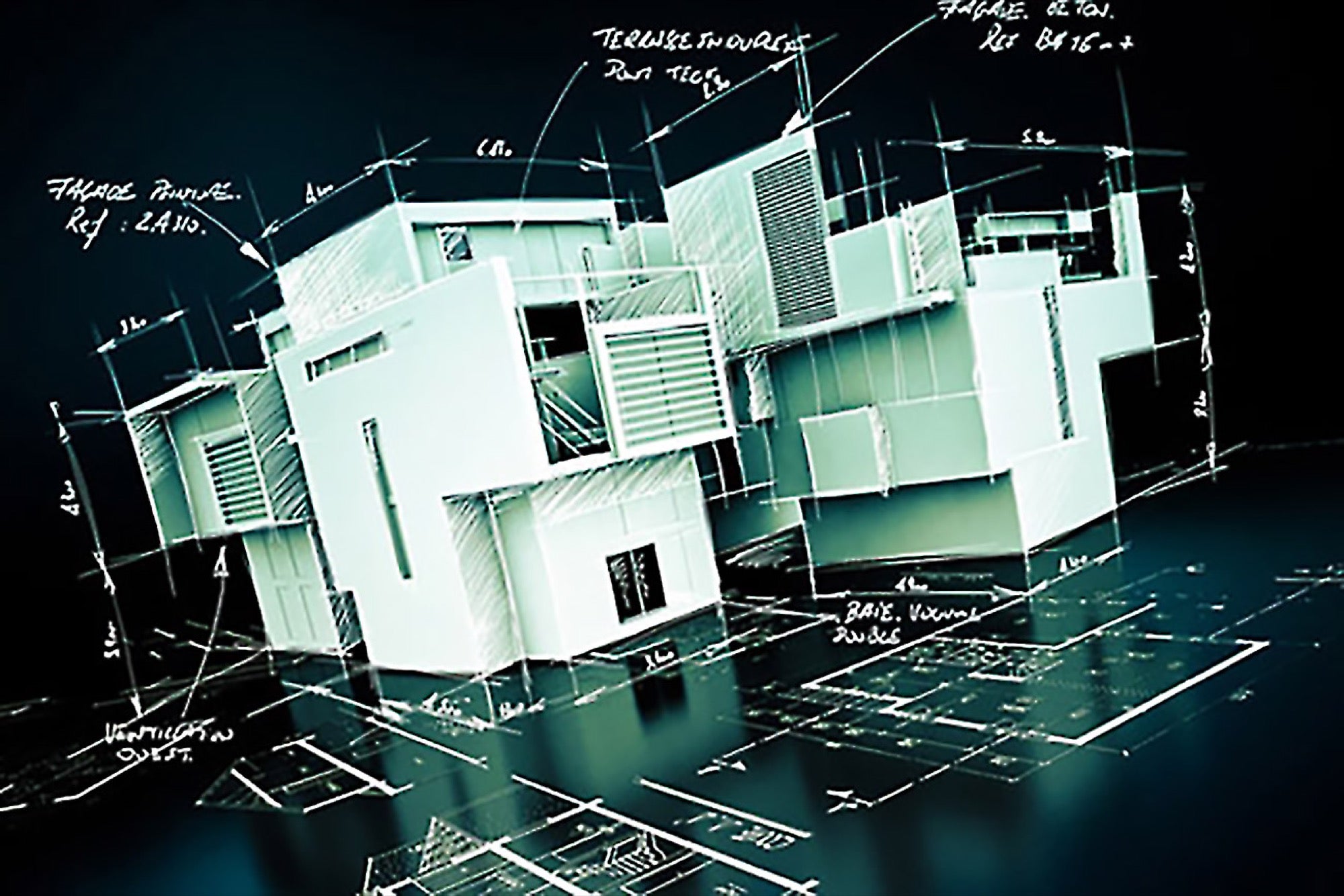