Despite growing popularity, questions about the repercussions of such a decision are often numerous. “There’s no rule out there saying couples have to sleep in the same bedroom,” says Dr. Peggy Loo, a New York State licensed psychologist and the director of Manhattan Therapy Collective. “What matters most is whether the […]

Despite growing popularity, questions about the repercussions of such a decision are often numerous. “There’s no rule out there saying couples have to sleep in the same bedroom,” says Dr. Peggy Loo, a New York State licensed psychologist and the director of Manhattan Therapy Collective. “What matters most is whether the arrangement is by mutual agreement or somehow in service of the relationship,” she explains.

A separate bedroom arrangement can often lead to the assumption that something must be wrong in a relationship or signal emotional distance as a result of the physical distance. However, according to Dr. Shelby Harris, the director of sleep health for Sleepopolis and a licensed clinical psychologist specializing in behavioral sleep medicine, sleeping in separate rooms can actually bring couples closer together. “It lets go of any resentment related to poor sleep,” she explains, adding this also often leads to improved moods and a strengthened connection.

While the benefits of a separate room can be monumental, it makes finding times for connection and intimacy all the more important. Often, this is where designers can set their clients up for success. When Ruddy was designing the bedrooms in the Park Avenue home, the couple was still very eager to create a space they could share. They wanted separate bathrooms where each partner could have their own vanity, toilet, and storage, and “they said, ‘Could you connect them in some way where we can see each other in the morning?’” Ruddy explains.

The answer was a unique shower. “We designed a large shower that had glass on the fronts and backs which connected their two bathrooms,” she says. When not in use, they could open the doors and have, essentially, a very large room where they could chat and get ready for the day together. Another common solution, according to Ruddy, is a private primary suite with two separate interior rooms.

For couples who aren’t looking to move or undergo large renovations, Harris says there’s often another suitable option. “I suggest picking one bed that’s going to be for intimate times—whether that’s spending time together, talking, cuddling, or having sex—and when it’s time to go to sleep, each person goes to their separate spaces,” she says. “Having this combination of a set intimate time and high-quality sleep can actually strengthen the relationship as a whole.”

Sleep and relationship consideration aside, there is also a certain childlike joy that comes with having—and decorating—a space that is truly all one’s own. “It’s pretty exciting,” Maddy says. “I just bought a painting that I really like that he wasn’t into and put it in my room.” Her husband has his bedroom, which Maddy admits isn’t her favorite, but, as she puts it: “We each get to really express ourselves.” 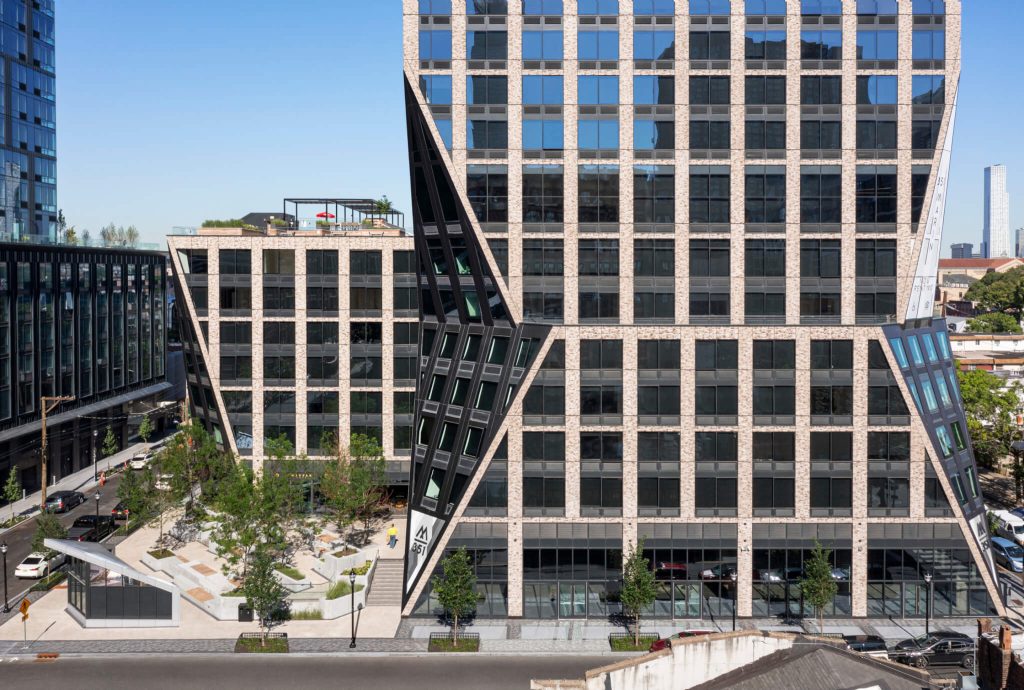