The history of the Orient Express train goes back some 140 years, when a man named Georges Nagelmackers invited passengers to join him on a 2,000-kilometer rail trip spanning three days. A success, the locomotive went on to operate for subsequent decades, but in 2009, the last train with the […]

The history of the Orient Express train goes back some 140 years, when a man named Georges Nagelmackers invited passengers to join him on a 2,000-kilometer rail trip spanning three days. A success, the locomotive went on to operate for subsequent decades, but in 2009, the last train with the Orient Express name departed from Vienna on December 10. Fast-forward to 2017, the hospitality company Accor bought a 50% percent stake, and five years later announced that together with French rail operators SNCF would relaunch the Orient Express train named the “La Dolce Vita”.

Set to fully launch in 2025, the train’s interiors – designed by Maxime d’Angeac – have now been revealed. They take their inspiration from the old historic carriages, with notes of Art Deco prevailing through decoration choices. For Paris-based d’Angeac, the process began with exhaustively examining the previous iterations of the trains, the routes they would take, and the context of the time in which they were operating. “The starting point of this fabulous project is a dream,” he says. “It’s a projection into an era – the 1920s – and into the culture of luxury and its artisans. By slipping into the shoes of its creators, from René Prou to Suzanne Lalique, I tried to reinterpret the history of this legendary train, not only with nostalgia but with a desire to extend its history, to transport us to another place.”

“The train’s history has been rewritten, this time transcending trends”

Throughout the new carriages, which will be on show at this year’s Design Miami, guests will be transported into a luxury time capsule. Unlike most modern trains, the corridors and vestibules have received as much design thought as the main areas, like the all-important bar car, the dining car, and the suites. In the dining car, mirrored ceilings reflect napa tables, armchairs, and lamps based on the original lighting used throughout the train. In the suites, headboards feature wooden embroidery and beads made from mother-of-pearl and bronze. A sofa transforms into a large bed when it’s time to sleep, while the bathroom is hidden behind sliding doors and crafted mostly from marble.

“Created like a work of art, the future Orient Express train was born from a marvel, the Nostalgie-Istanbul-Orient-Express, entirely reinvented and equipped with outstanding facilities,” d’Angeac – who himself is an avid lover of travel novels, Italian renaissance style, and the Art Deco movement. “The train’s history has been rewritten, this time transcending trends. Nothing is superfluous – each detail has meaning. It is a part engineering feat, part dream-inspiring work of art that is the epitome of French Luxury, complete with refined decor, sublimated by the savoir-faire and talent of the finest French artisans.”

The new Orient Express train will be on view at an exhibition during this year’s Design Miami, which takes place from November 30 to December 4. Take a look around the new carriages above, and for more design, check out this Montréal cabin, which borrows geometries and colors from the Memphis Group.

Mon Nov 14 , 2022
We all know at least one person – probably several – that just loves design a little more than others. They appreciate how things are made, who made them, the materials used, the quality… everything down to the last little detail. They gravitate towards up-and-coming designers and brands, as well […] 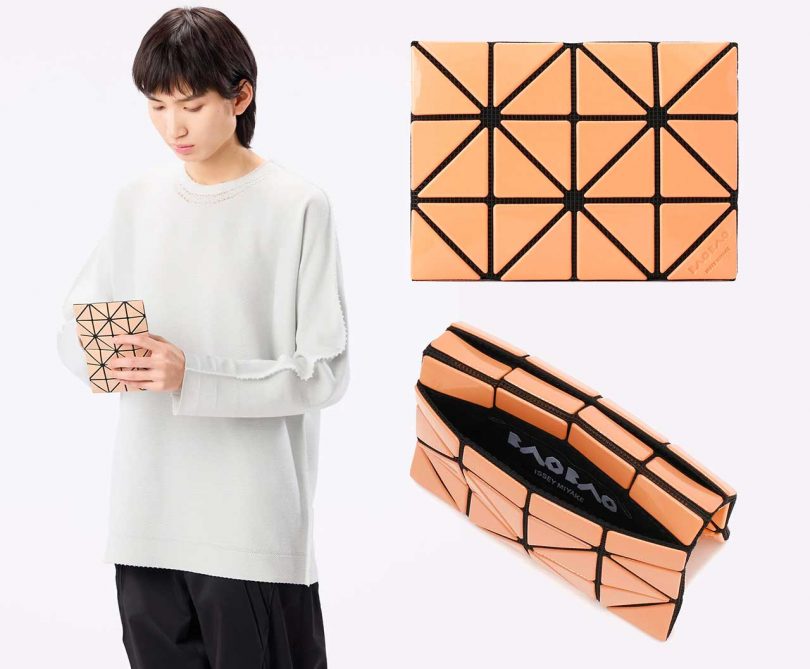