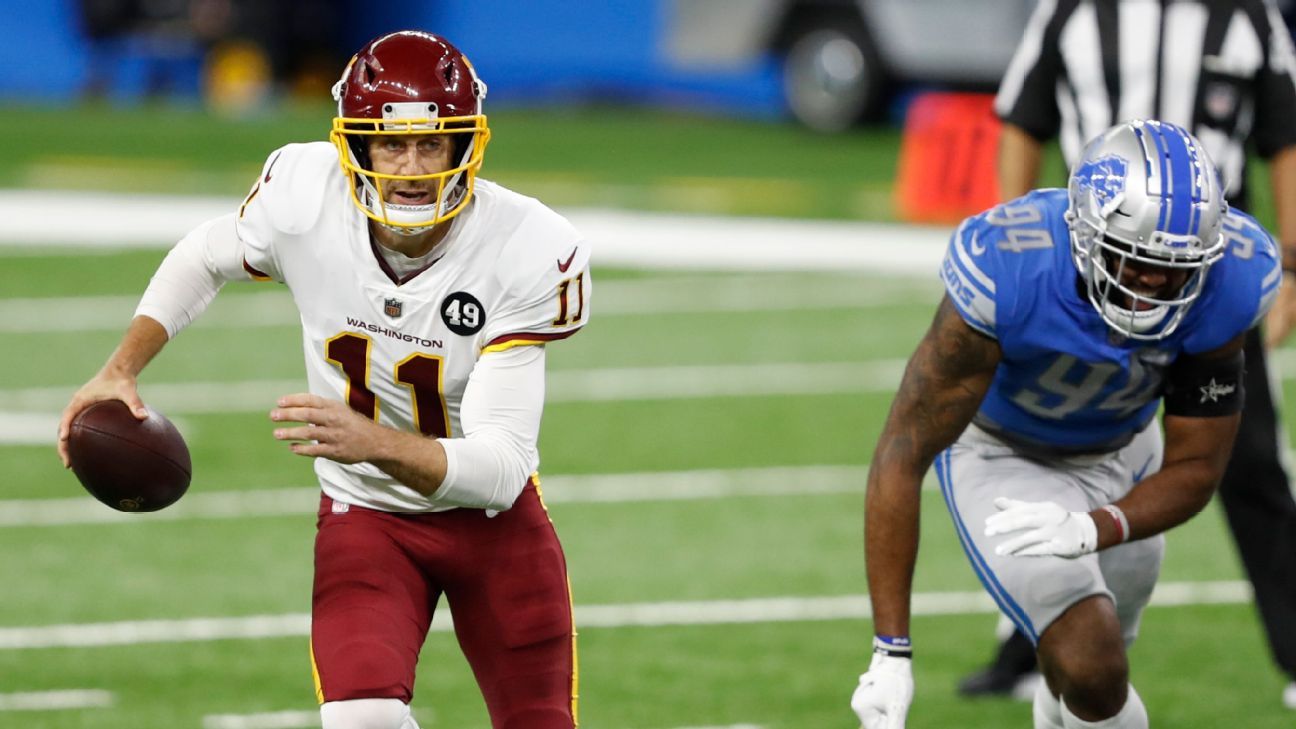 It took Alex Smith nearly two years to return to the starting lineup. It took him only two games to inject himself into the conversation over whether he can be Washington’s future quarterback. But after throwing for a combined 715 yards in Washington’s last two losses — and nearly leading […]