Built for interior designer Ron Collier, this modern perch in the Hollywood Hills’ Bird Streets was later owned by celebrated art patron Merry Norris, who commissioned Barbara Barry to style the interior during her ownership. Among Berry’s first design projects in Los Angeles, the residence is museum-like with its gallery […] 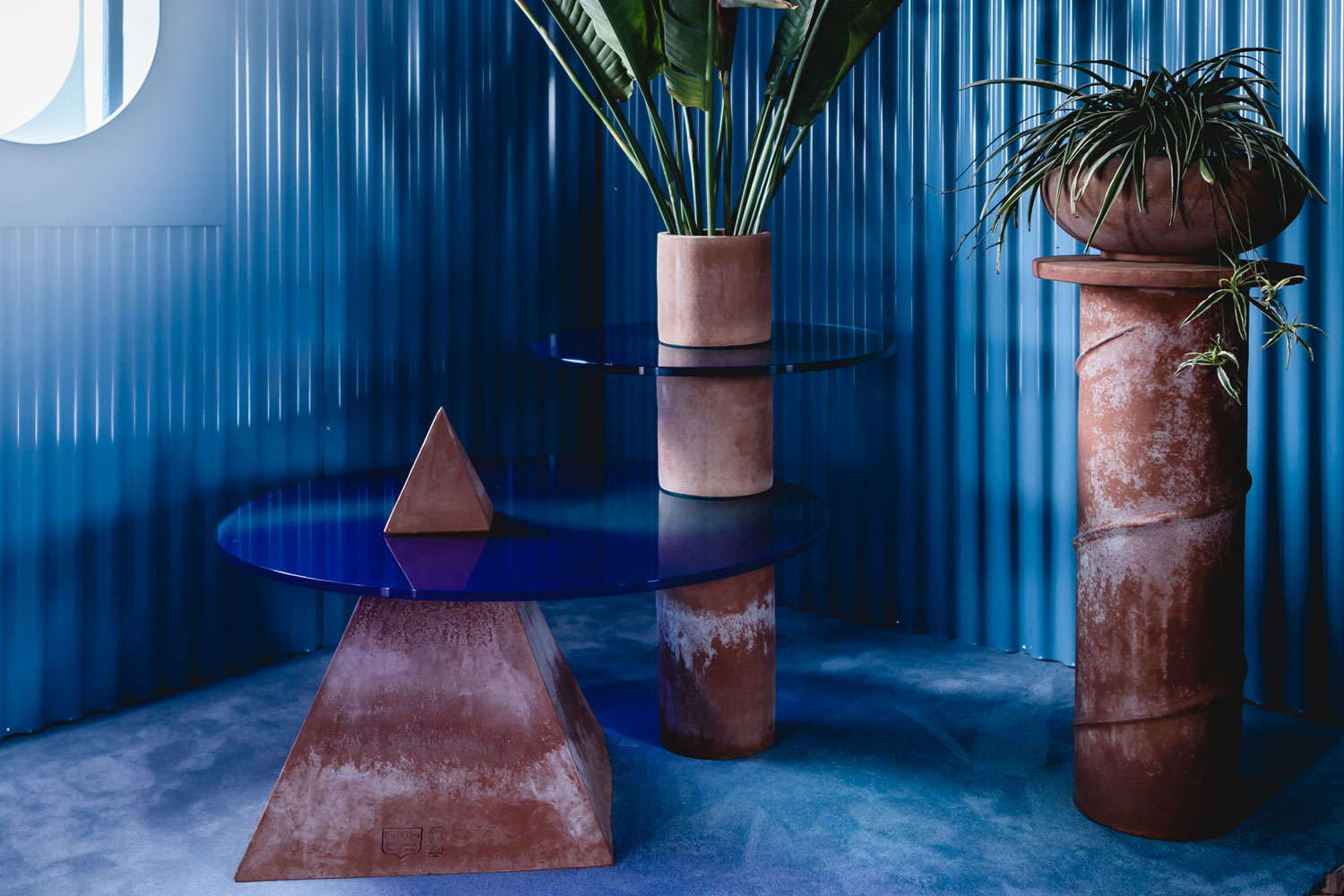 What is a trend? Why every year design experts write interior trend reports like this one after Milan Design Week is over? Seeing blog posts with titles like which trend is IN and which one is OUT is just ridiculous. We cannot set a starting date of a particular trend […]