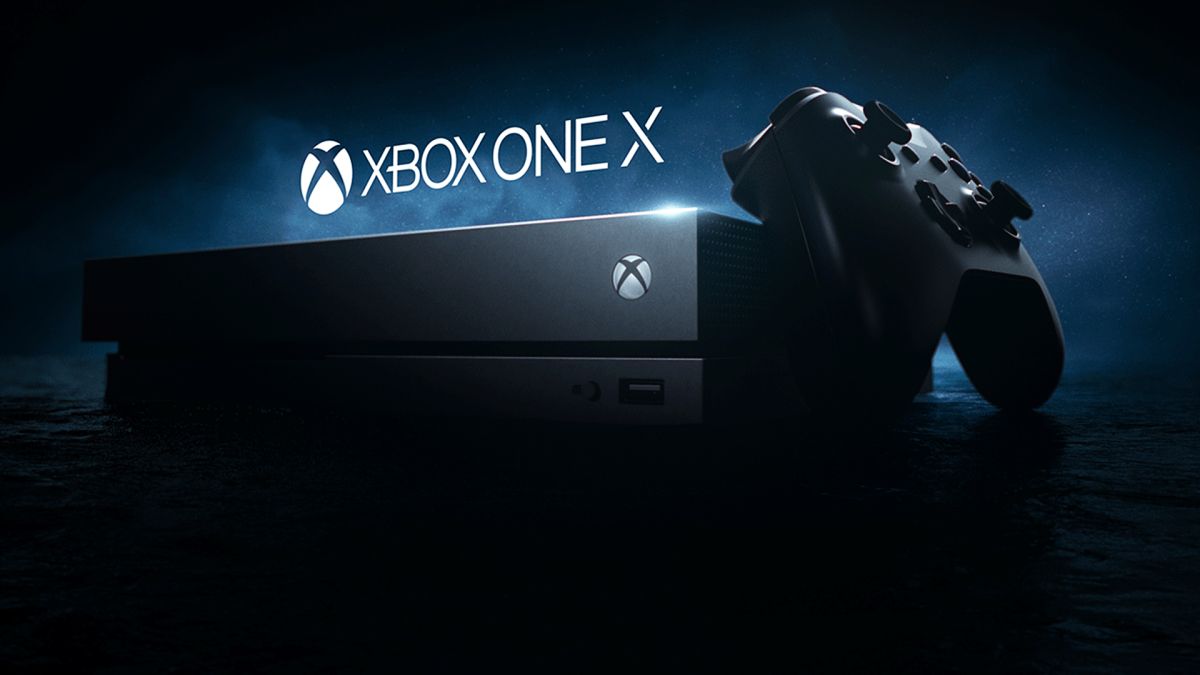 The Xbox One X is no longer going to be produced, Microsoft announced earlier this year. Instead, the company is going to focus its production efforts on the Xbox Series X, the next-generation console that’s about to launch around the world on November 10.  Despite the Xbox One X’s end-of-life […]