VOLA LAUNCHES ITS 2022 CULTURE  CAMPAIGN   From the early 20th century, Danish designers and architects have taken a holistic approach to the creation of public spaces, from town halls to museums and galleries. To highlight the idea that culture is open and valuable to everyone, regardless of background or […]

From the early 20th century, Danish designers and architects have taken a holistic approach to the creation of public spaces, from town halls to museums and galleries. To highlight the idea that culture is open and valuable to everyone, regardless of background or academic prowess, VOLA launches its 2022 campaign. With two films and various case studies, the company explores the influence of iconic architecture and design in Denmark where the VOLA products can be found. The focus relies on a societal democratic approach and human-centric design, exploring their importance and influence worldwide.

VOLA was originally created for use in the National Bank of Denmark, in Copenhagen, designed by the renowned Arne Jacobsen, who also marked the beginning of the brand’s history. When creating the public building the Architect applied the ‘Total Design’ approach, which ranged from designing the door handle to the carpets and cutlery. This, was to prove both the importance of unity, as well as the impact on improving people’s lives. For instance, the VOLA 111 tap and the Bankers Wall Clock were designed especially for this project. With this, Jacobsen proved how something beautiful, yet still functional, could play a role in enhancing both society as a whole and the experience of the individual. For five decades, expert knowledge and specialist skills have come together, bringing contemporary Danish design to the home. 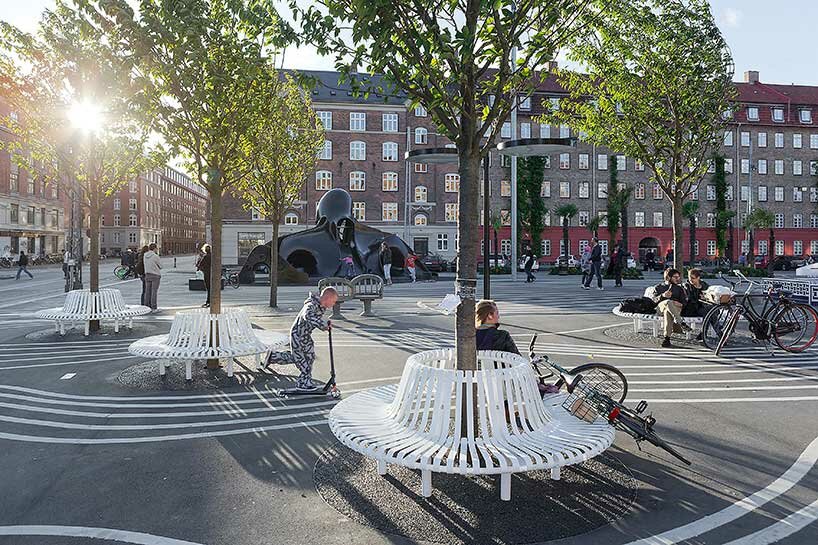 In Denmark, cultural spaces are where design comes to life, and VOLA invites everyone to participate and be immersed. The public campaign includes two films made in Copenhagen and Aarhus, featuring interviews with Anne-Louise Sommer, director of the Designmuseum Denmark in Copenhagen, and Jane Sandberg, CEO of ENIGMA Museum of Post, Tele and Communications. The audio-visual projects explore the significance of Danish design in the cultural and public space as well as the way that this approach has been embraced by the wider world, valued for its simplicity and longevity.

‘In Denmark, we’ve always understood how design and culture intertwine. For many years, we have embraced the practice of ‘total design’, in which every element of a scheme is given equal consideration, from architectural form and landscaping, down to the smallest detail such as a door handle or tap. It is an approach that continues to influence design not only in Denmark, but all over the world,’ says Anne-Louise Sommer, director of the Designmuseum Denmark in Copenhagen. 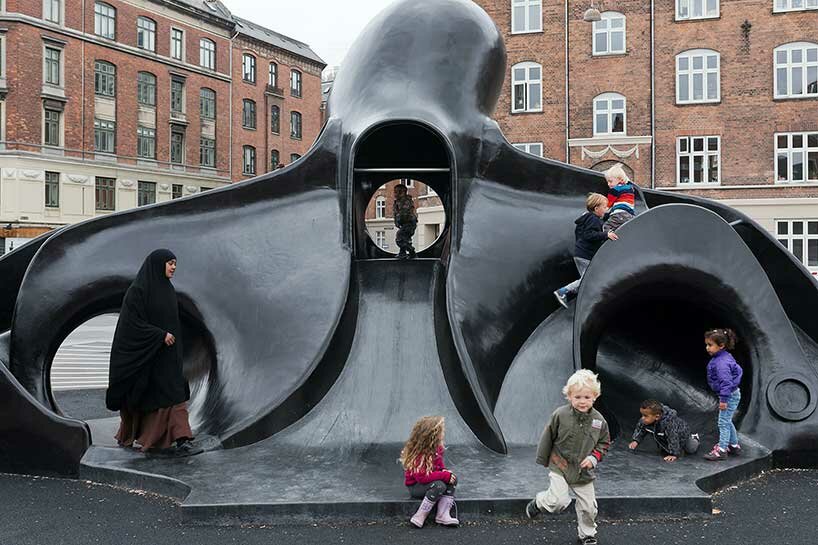 There are also case studies featuring examples of the enduring appeal of Danish design in cultural institutions including the contemporary interpretation of a library at Dokk1. Following the launch, VOLA develops further stories that shines a light on the way that design and culture continue to shape the world.

‘We know that by bringing ‘total design’ into the public realm, we benefit as individuals and as a society. It’s part of the Danish way of life to value the principals of form and function everywhere, not just in our homes and important institutions, but in all sorts of places where people meet, stop and experience something together,’ adds Anne-Louise Sommer. 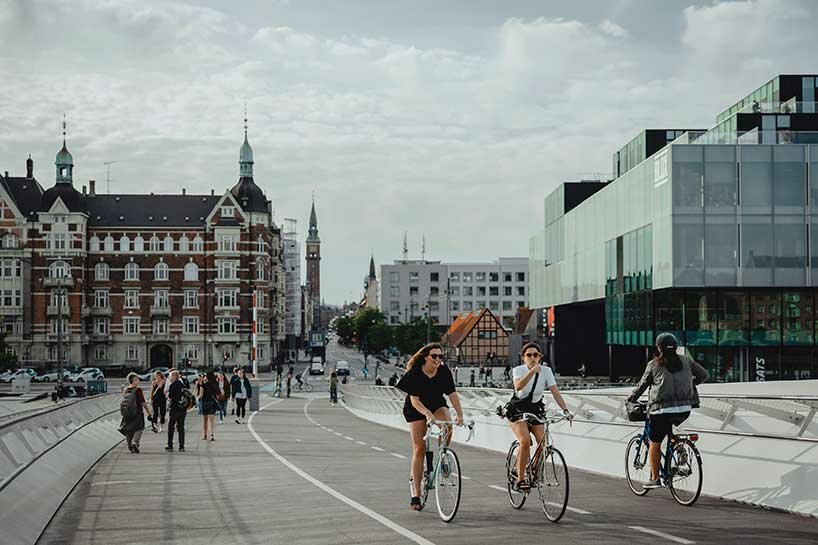 vola seeks for longevity, simplicity, and culture for everyone

From the early 20th century, Danish designers and architects have taken a holistic approach to the creation of public spaces, from town halls to museums and galleries. The idea is that culture is something that is open and valuable to everyone, regardless of background or academic prowess. Throughout the country, VOLA products can be found in heritage public buildings and cultural spaces, signaling this unwavering commitment to quality for all. The designs are valued for their aesthetic but also for their longevity as they represent a respect for the environment. 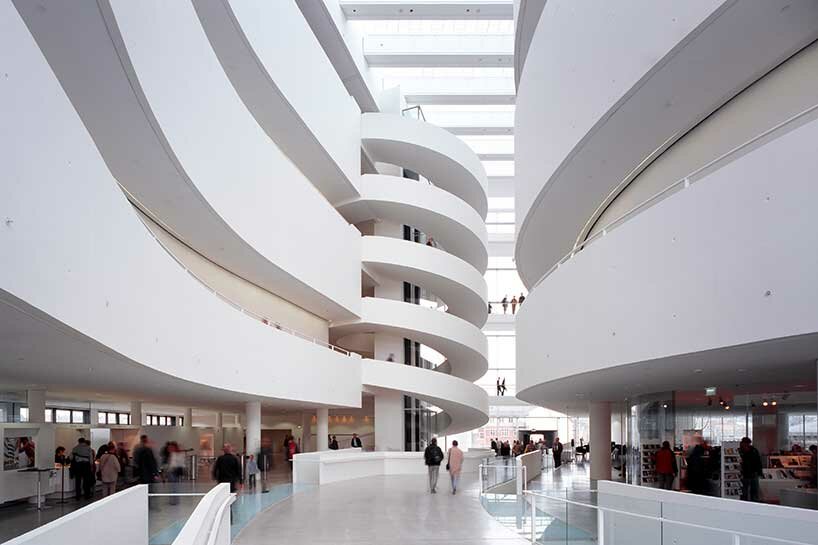 ‘I think you can also say that a way of measuring whether the design actually works, is: “Are people happy? Do they use it? Do we find lots of people in the public spaces where design has been implemented and walking around in Copenhagen?” My answer would be yes. We have a lot of good examples in public spaces where design has been a tool and has now been almost taken over by the citizens,’ concludes Jane Sandberg, CEO of ENIGMA Museum of Post, Tele and Communications. 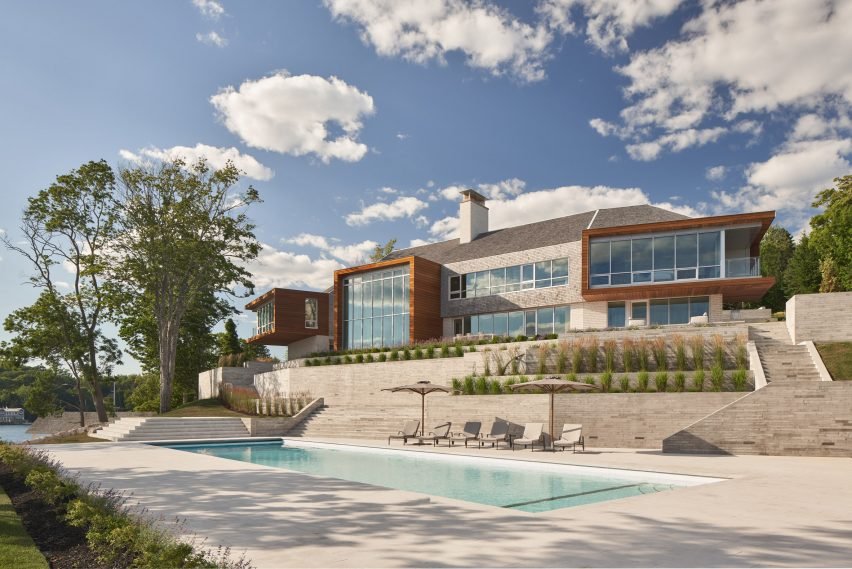