Volvo’s new, all-electric flagship SUV, the EX90, will incorporate a lidar unit integrated into the roofline under a low-profile cover, a solution that the OEM says provides optimal safety performance and an attractive appearance. T. Jon Mayer, Volvo’s head of exterior design, said mounting the lidar around the grille, where […]

Volvo’s new, all-electric flagship SUV, the EX90, will incorporate a lidar unit integrated into the roofline under a low-profile cover, a solution that the OEM says provides optimal safety performance and an attractive appearance.

T. Jon Mayer, Volvo’s head of exterior design, said mounting the lidar around the grille, where many sensors are located, would be “equivalent to having eyes on your knees – it makes much more sense to have them as high as possible on your head so you can see as much as possible.”

The OEM said lidar is one of its “safety cornerstones” as it works toward introducing autonomous driving. It said the lidar system, which uses a pulsed laser to precisely measure ranges, can detect, for example, pedestrians more than 800 feet down the road.

The streamlined cover contributes to the EX90’s low 0.29 drag coefficient, helping to increase its driving range, Volvo said. Other wind-cheating elements include flush windows and door handles, and the vehicle’s rounded front end.

Volvo has partnered with Silicon Valley startup Luminar to provide its lidar units.

“Luminar’s vision is to democratize next-generation safety and autonomy, and we’re already seeing this become a reality with the first vehicle launching on Volvo’s new platform,” Austin Russell, founder and CEO of Luminar, said earlier this year. “With Luminar as standard on every vehicle, their next SUV has the opportunity to be the safest vehicle ever produced, while also being the first to enable true autonomy and at highway speed.” 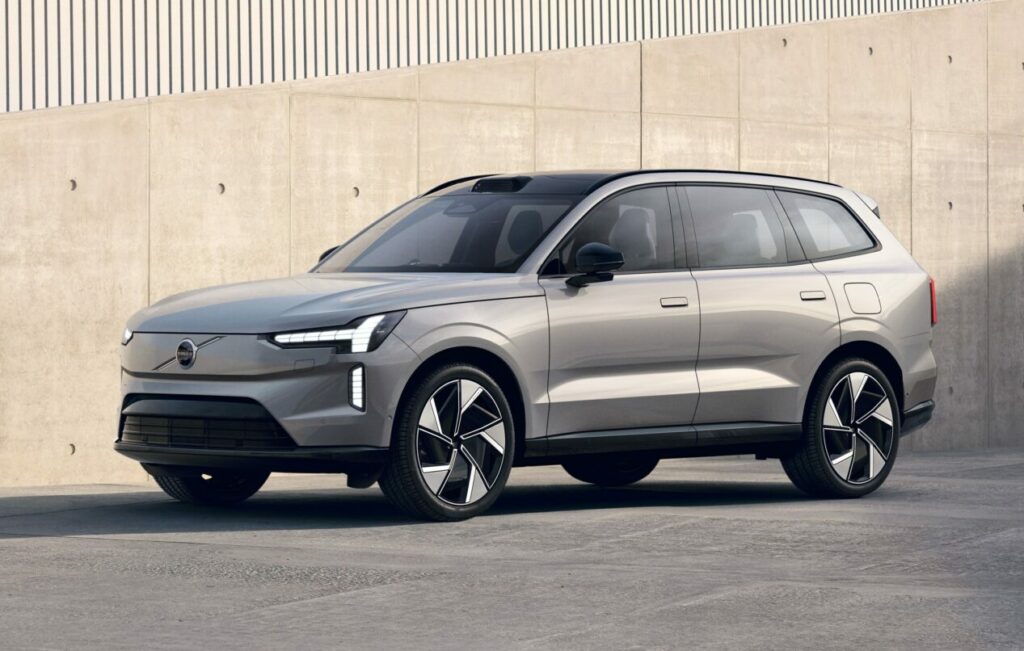 Volvo has said that the EX90 will be capable of unsupervised autonomous driving, with the caveat that the feature will not be available to use until it has been verified as safe and all necessary regulatory approvals have been secured.

The self-driving technology, called Ride Pilot, utilizes inputs from five radar sensors, eight cameras, 16 ultrasonic sensors and a lidar sensor, in conjunction with software that can be updated over the air.

Volvo’s technology appears to offer Level 3 capability, in which the car, rather than the human, is doing the driving. “The name ‘Ride Pilot’ implies what the driver can expect: when the car is driving on its own, Volvo Cars takes responsibility for the driving, offering the driver comfort and peace of mind,” the OEM said.

Mercedes-Benz announced in December 2021 that its conditionally autonomous system, called Drive Pilot, had met the German legal requirements for Level 3 driving, potentially paving the way for offering the system in other countries. Markus Schafer, the OEM’s chief technology officer, said in April that the company’s intention was to roll Drive Pilot out in the U.S. by the end of 2022, “if the legal and regulatory framework allows.”

General Motors has announced its intention to produce lidar-equipped vehicles for the North American market, with its new Ultra Cruise system, bringing lidar into mass production. That system is expected to debut in 2023, with Cadillac going first. GM has said the Cadillac Celestiq, a new flagship sedan, will be the first model to get the technology, with lidar units sourced from Cepton.

In October 2021, Lucid became the first OEM to bring a lidar-equipped vehicle to the North American market.

The roof-mounted lidar unit of the new Volvo EX90 SUV will be concealed under a low-profile cover. (Provided by Volvo Cars) 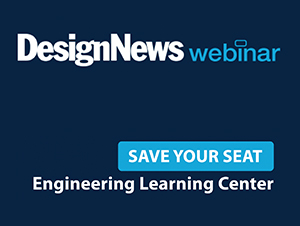